Angela is a Forensic Psychologist specialising in the way we build resilience in everyday life.  The question of, if something doesn’t kill us, does it always make us stronger? has been the burning question behind her drive to understand what makes us resilient, and why some people are more resilient than others.

Luckily, Angela has had the opportunity to have fallen flat on her face and failed, over and over again.  And has learned that it is from her failures, setbacks, and adversities, as well as the stories of the countless people that she has coached and counselled over the years that spurred her into delving very deeply into the research on resilience. This research led Angela to develop her model and system of resilience.

Angela believes that she has been extraordinarily lucky to have worked and helped thousands of people within and outside of organisations, as a Resilience Psychologist, Coach and Trainer to understand the relationship between resilience and mental toughness but most importantly the best way to build everyday resilience.

Angela has also spent the last two decades working with and assessing narcissists in every environment imaginable which led her to use her knowledge and skills to help individuals and companies work with and understand narcissism from divorce to the boardroom. 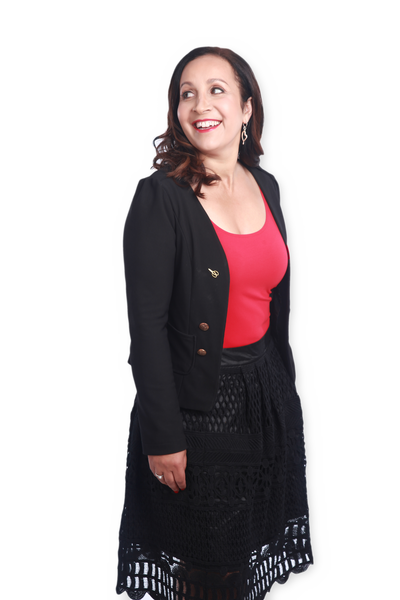 head back to services page